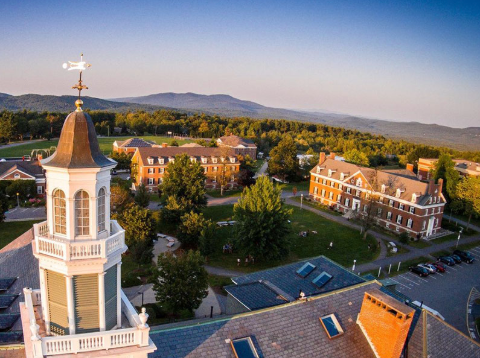 Over the past decade, advances in early detection and diagnosis have begun to reveal the vast complexity of the primary etiologies that drive pathogenic cardiac remodeling and result in end-stage heart disease; an enduring health burden in the United States and throughout the world. While current treatments focus on the late stages of disease, where morphology, function and outcomes are often highly similar, there is growing evidence that improving patient care and management will require coupling early diagnoses to specific, targeted therapies that alter the natural history of these progressive and often devastating disorders. The development of these targeted therapies will require new ideas, new methodologies and new collaborations between basic and clinical scientists from disparate fields of cardiovascular research.

The Gordon Research Conference (GRC) on Cardiac Regulatory Mechanisms was initiated in 1982 and has been attended by multiple generations of leading scientists in the cardiovascular field every other year since. It is the premier conference centered on the fundamental, basic mechanisms that control normal cardiac function and how these systems are precisely altered in the context of pathogenic processes, resulting in a broad range of cardiovascular disease states. The 2020 GRC and its associated Gordon Research Seminar (GRS) for early career scientists will focus on how the discovery of fundamental molecular processes can be leveraged for therapeutic intervention using approaches that encompass multiple levels of experimental resolution, hence the the stated goal to move the field towards the development of "targeted therapies". The subjects included in the program cover the latest advances in understanding cardiac function/dysfunction in the areas of heart failure, inflammation, post-chemotherapy, calcium regulation, metabolic regulation and myocellular structural dynamics.