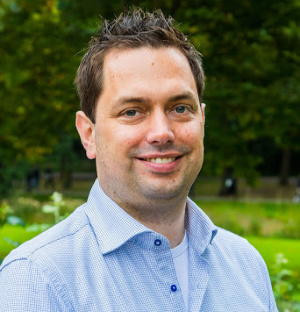 The current project is based on two sets of observations pointing to an impaired oxidation of fatty acids in BTHS patients. The first observation has been made by Dr. Todd Cade and co-workers which he presented at the last BSF-2018 meeting which revealed that mitochondrial fatty acid beta-oxidation is blunted in BTHS (BTHS) patients at least when they undergo submaximal exercise. Secondly, the group of Jan Dudek and Christoph Maack discovered that the oxidation of palmitate was severely reduced in cardiac myocytes differentiated from an established iPSC line (iPSC-CM) obtained from a BTHS patient (unpublished results, now included as Fig.1 in the project proposal by Dudek et al.). In the current project we aim to resolve the underlying basis for the blunted oxidation of fatty acids in BTHS by performing studies in heart samples from transplanted BTHS patients and in addition in iPSC-CM-cells as well as in mouse heart samples. We will primarily focus on the mitochondrial carnitine acylcarnitine translocase (CACT) since the activity of this mitochondrial inner membrane protein which catalyzes a key step in mitochondrial fatty acid beta-oxidation, is known to be critically dependent on cardiolipin. To this end we will first perform acylcarnitine analysis in the plasma samples from the BTHS-patients who took part in the study by Dr. Todd Cade and will do the same in the heart samples from three transplanted BTHS-patients. In the latter tissue samples, we will also study CACT both at the protein as well as activity level and will also do a full enzymatic analysis by quantitative measurement of the activity of all mitochondrial fatty acid beta-oxidation enzymes using methods operational in the Amsterdam lab. In close collaboration with the group of Dudek and Maack we will do the same in the iPS-CM-cells from BTHS patients as well as in mouse heart samples taken from the tafazzin-deficient mouse model. Finally, we will do lipidomics especially in the human heart samples in order to identify any derangements in one or more lipid species.