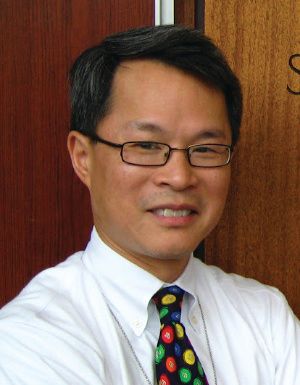 A rare X-linked, multisystem mitochondrial disease, Barth syndrome is characterized by cardiomyopathy, skeletal myopathy, neutropenia, and growth delay. Barth syndrome is caused by mutations in tafazzin (taz), a transacylase that remodels the mitochondrial phospholipid cardiolipin into its mature, functional form. Tafazzin deficiency leads to abnormal cardiolipin species, which in turn damage the structural integrity and functioning of mitochondria. Cardiomyopathies are a leading cause of death and disability in Barth syndrome. A new conditional taz knockout (TAZKO) transgenic mouse has recently been developed and made available to Barth researchers, and may our best model of the human condition; preliminary data indicate the clinical features are similar to human Barth syndrome. In this proposal, we will first characterize the origins of the Barth cardiomyopathy during prenatal development, then investigate new potential therapies for the cardiomyopathy in Barth syndrome, starting during prenatal life when we believe the cardiomyopathy first develops. Several research laboratories have now revealed a critical role of reactive oxygen species (ROS) in the pathogenesis of the cardiomyopathy in Barth syndrome. Theoretically, reduction of ROS would be one potential therapeutic pathway. Preliminary data from ours and other laboratories point to therapeutic potential by the reduction of mitochondrial ROS. We propose to investigate at least 3 compounds that possess purported antioxidant properties in the TAZKO mouse model of Barth syndrome: 1) N-acetylcysteine, which increases glutathione stores within the mitochondria and has been shown to reduce ROS in other disease conditions; 2) MitoQ10, a synthetic conjugated molecule that selectively enters and accumulates within mitochondrial once there, MitoQ10 is reduced to its active ubiquinol form to act as a powerful antioxidant, which has been used to prevent mitochondrial oxidative damage; and 3) melatonin, an indoleamine with multiple actions, whose potential utility as a mitochondria-targeted antioxidant has recently been recognized. This study will focus on treatment of prenatal mice, since the TAZKO model exhibits a high rate of perinatal lethality. Our accelerated testing platform in this new in vivo model of Barth syndrome should help pave the way to clinical trials for patients with Barth syndrome.