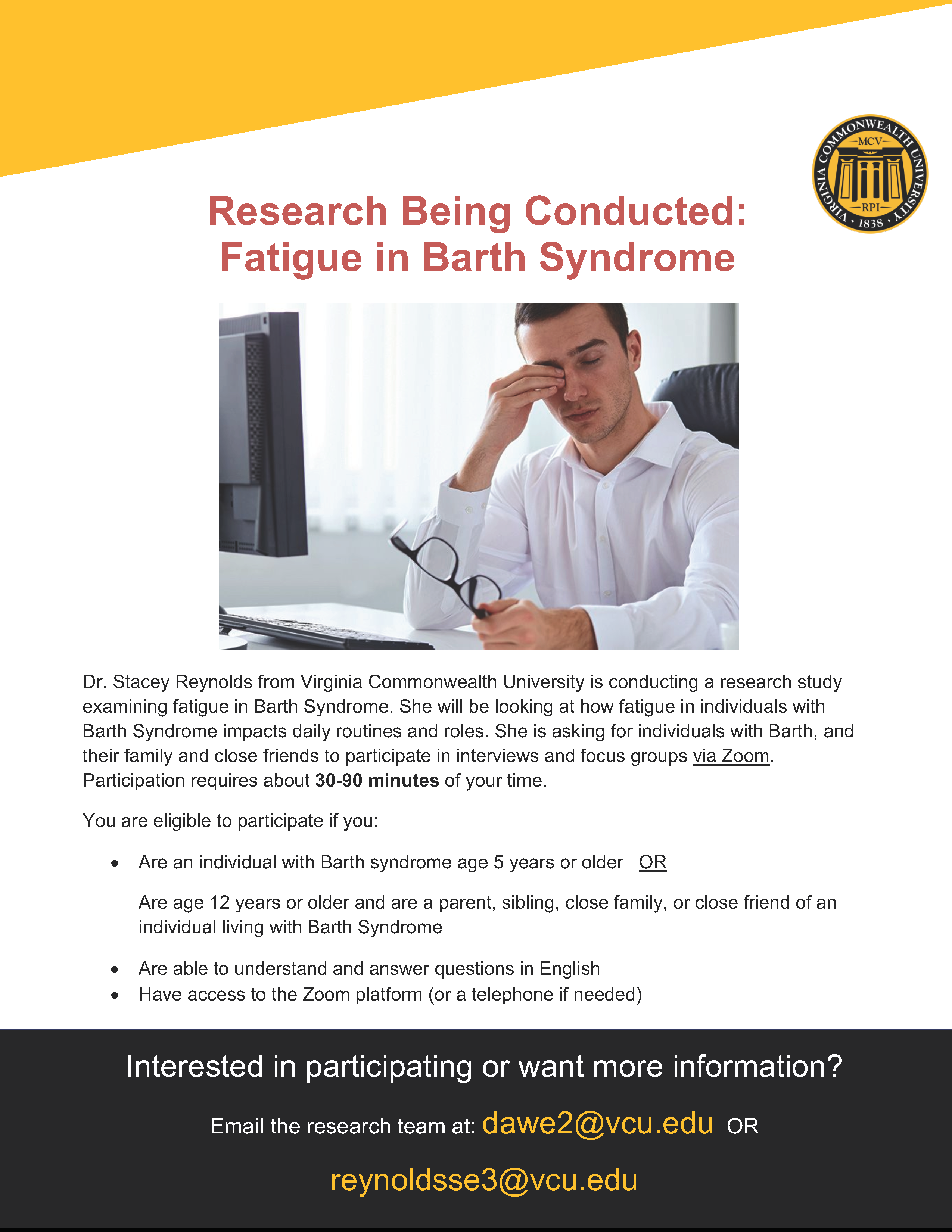 BOSTON (PRWEB) JUNE 1, 2021, Barth Syndrome Foundation (BSF) and American Heart Association (AHA) have co-funded a first-ever, two-year postdoctoral fellowship to advance research around cardiac complications associated with Barth syndrome, a rare, life-threatening, mitochondrial disease. The AHA/BSF fellowship award goes to Dr. Nanami Senoo, a postdoctoral fellow and member of the Mitochondrial Phospholipid Research Center at Johns Hopkins University. Under the jointly funded fellowship, Dr. Senoo will explore the relationship between cardiolipin and the nucleotide transporter ANT1 and potential implications to individuals with Barth syndrome. This important collaboration between the AHA and BSF marks a strategic investment by BSF to broaden its impact by joining forces to accelerate progress through science and education. 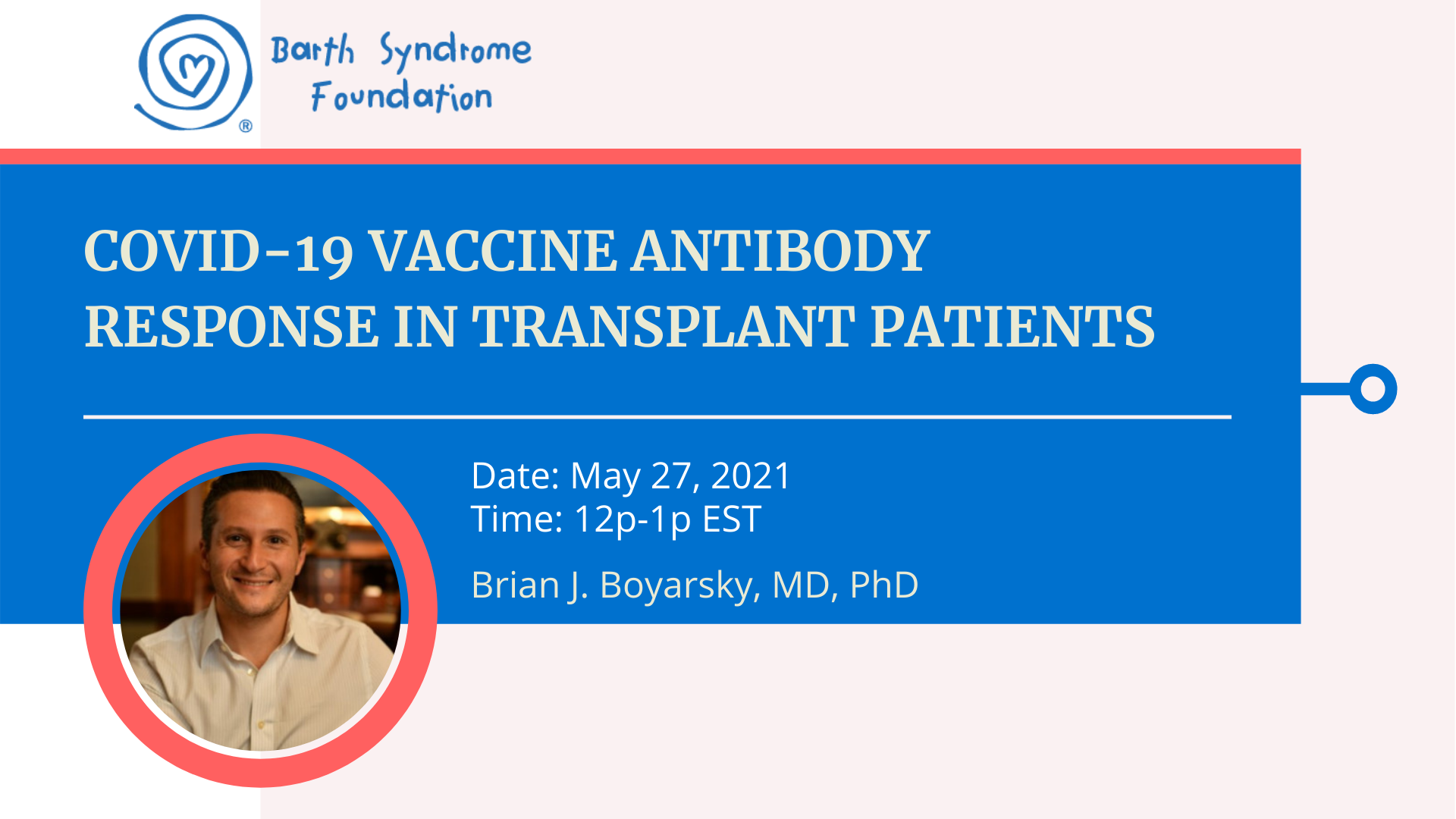 Barth Syndrome Foundation is proud to launch the 2021 Barth Webinar series with a presentation and discussion with Brian J. Boyarsky, MD, PhD. He will discuss his team’s ongoing and recently published efforts to assess how well an immune response is generated, or the immunogenicity, of mRNA-based COVID vaccines (Pfizer/BioNTech and Moderna) in solid organ transplant recipients. Dr. Boyarsky's timely and relevant COVID-19 research has been recognized by the White House, published in JAMA, and featured on Fox News. This effort is of immense interest... 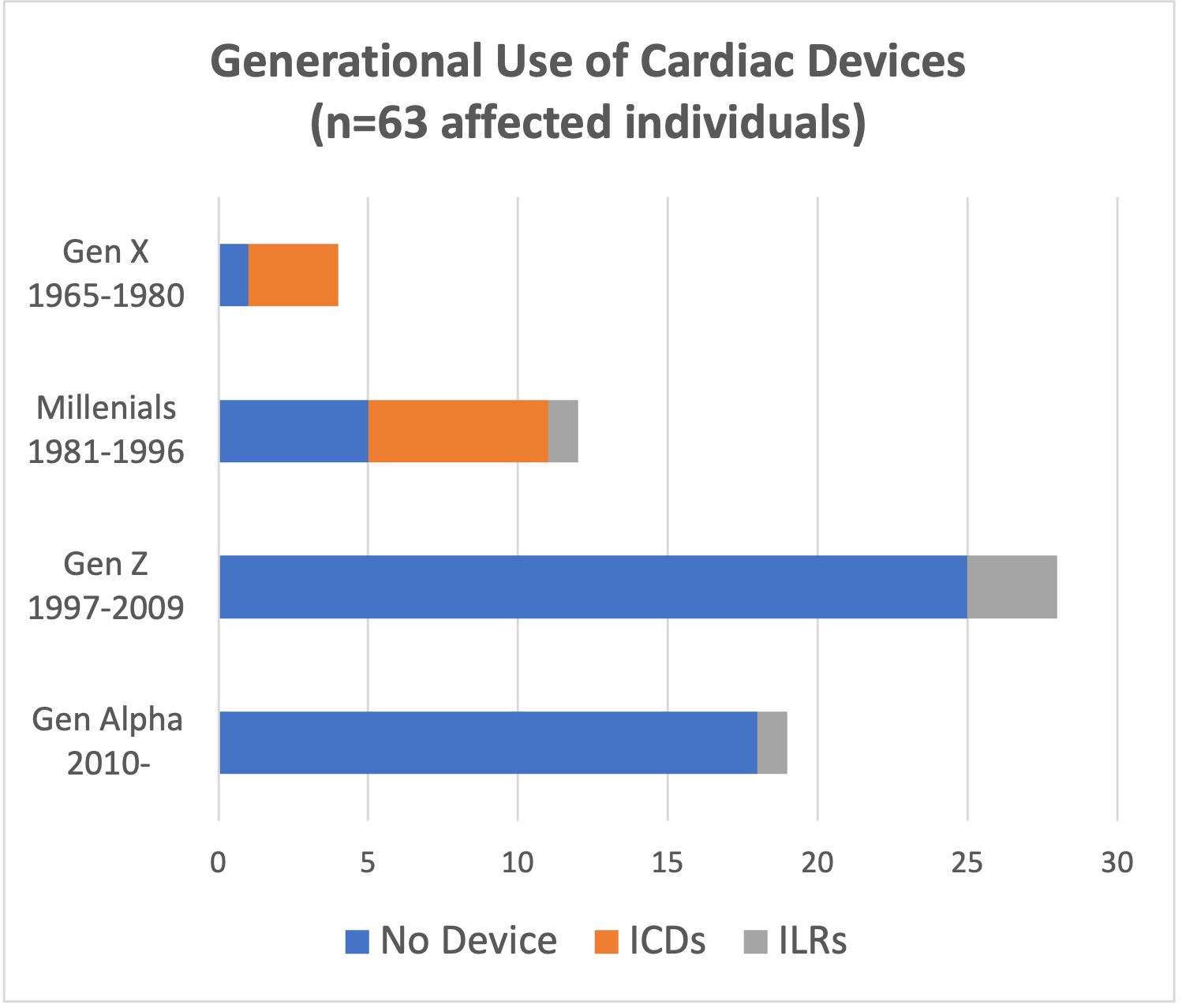 Despite the documented and suspected cases of tragic sudden cardiac death due to arrhythmia experienced by our community, limited information is available about the risk factors that predispose an affected individual to these life-threatening events. Utilizing the Barth Syndrome Patient Registry and involving on-site conference research participation by our affected individuals... 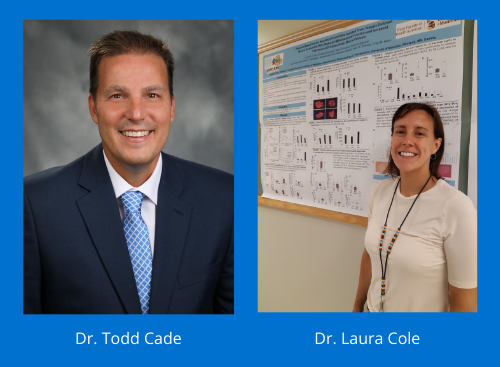 Impaired and limited metabolism is a central feature of Barth syndrome, with implications in how our affected individuals eat, sleep, and function. A key challenge in our field is understanding how a dysfunctional enzyme (tafazzin, TAZ) and its abnormal lipid product (cardiolipin, CL) results in altered metabolism. Although much has been impacted by COVID, our research community...

Join BSF for an upcoming webinar, "Potential role of Entresto (sacubitril/valsartan) in Barth syndrome cardiac management", with Dr. John Jefferies (University of Tennessee Health Sciences Center) on February 19th, 2020 at 4:00 PM EDT.
In this webinar, Dr. Jefferies will educate the audience on the current indications for the use of Entresto in heart failure populations, discuss cardiovascular pathophysiology that occurs in patients with Barth syndrome, and review potential clinical and research opportunities for the use of Entresto in the Barth syndrome population.
This webinar is appropriate for families and caregivers of individuals with Barth syndrome as well as healthcare providers. All are welcome. Please click the title to register and receive additional webinar details.

BSF shares ways in which they are piecing together a complex puzzle to deliver a genetic therapy for Barth syndrome.

Read the special feature article in the Autumn 2019 Gene Therapy edition of Rare Revolution Magazine. Driven by a community committed to finding a cure for Barth syndrome and two decades of research, the potential for realization of gene therapy for Barth syndrome - and the complexities of making it work - are at the forefront of the organization's mission today.

The Human Tafazzin Gene Variants Database has been updated. Note that there are separate tabs for Pathogenic/Likely Pathogenic, Variants of Unknown Significance (VUS), Benign.

This database includes mutations and variants even when they are repeated. However, they must be present in unrelated families. The aim is to provide information to physicians as to whether or not a mutation found in a patient has been seen before in other affected individuals. The database is also used by researchers. Mutations and variants listed come from the literature, from direct submission by laboratories, and from direct submission by affected families. Pathogenicity of many of the mutations is confirmed by monolysocardiolipin/ cardiolipin assay; mRNA study has characterized some of the splicing variants; large evolutionary alignments provide information about amino acid conservation; family information regarding de novo mutations is included; the functional effects of human TAZ mutations modeled in yeast are included. There are links to the PubMed abstracts of references.